United Nations: the environment is now a universal human right 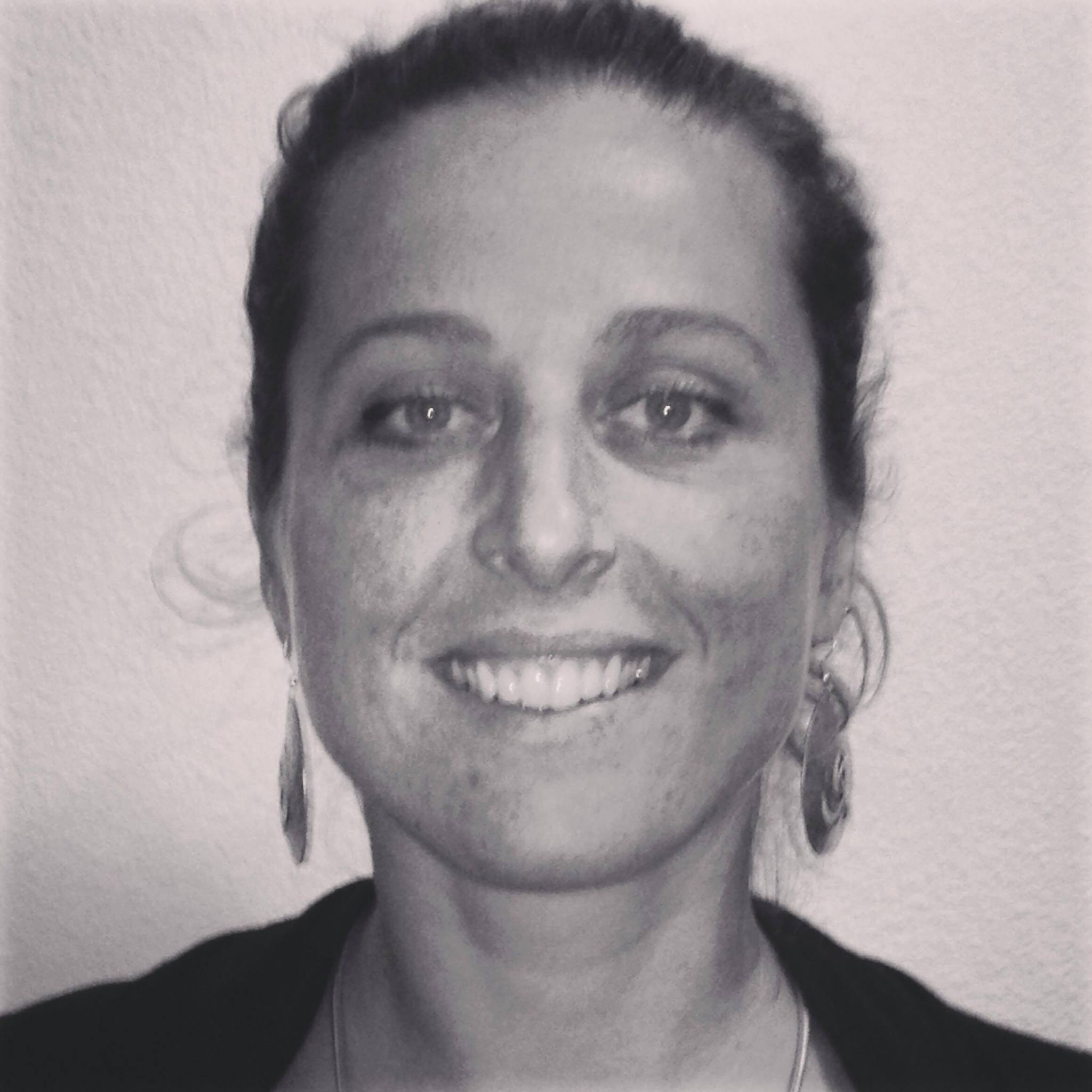 In late July, the United Nations General Assembly recognized access to a clean and healthy environment as a universal human right. This new right will be critical in addressing the threefold planetary crisis of climate change, biodiversity loss, pollutant accumulation and waste in natural environments.

With 161 votes in favor and eight abstentions, the United Nations General Assembly on July 26th adopted a historical resolution declaring access to a clean, healthy and sustainable environment a universal human right.
The resolution is not legally binding per se, but it sets a standard and experts say it will have knock-on implications for national laws and policies and future legal cases.
"The well-being of people around the world and the survival of future generations depend on the health of our planet," said UN Secretary-General António Guterres, who said the decision will help states accelerate the implementation of their environmental and human rights obligations and commitments.
The right to a clean and healthy environment is in addition to other fundamental human rights already recognized in the 1948 Universal Declaration of Human Rights. In an interview a few days before the vote, the special rapporteur on human rights and the environment at the United Nations David Boyd had explained that the resolution will change the very nature of international human rights law, because "even though these resolutions may seem abstract, they are actually a catalyst for action [and] change the perspective of people, who will move from begging to demanding governments to act."

A tool to address the triple planetary crisis

The resolution comes after years of campaigning by a group of countries, thousands of NGOs and UN experts. In early July, Brazil's Supreme Court ruled that the Paris Agreement on climate change should be considered a human rights treaty and should override national laws. Supporters hope that the latest General Assembly resolution will lead to more decisions like these.
According to Secretary-General António Guterres, the newly recognized right will be crucial in addressing the triple planetary crisis, that is, the three main interconnected environmental threats that humanity currently faces: climate change, pollution and biodiversity loss, all of which are mentioned in the text of the resolution.

A push to criminalize ecocide?

According to experts, simply asserting the right to a healthy environment is not enough. States must implement their international commitments and intensify their efforts. "What would motivate them to do so? We cannot rely only on goodwill and ambition," Jojo Mehta, Co-Founder & Executive Director of Stop Ecocide International and Chair of Stop Ecocide Foundation, tells Renewable Matter. "The next logical step is to criminalize ecocide (serious and widespread or long-term damage to the environment), providing the missing framework to catalyze rapid implementation of multilateral environmental agreements."
Since 1972, when the Stockholm Conference on Human Development was held, the international community has been debating the recognition of the crime of ecocide under international law. In 2015, the End Ecocide on Earth movement proposed an amendment to the Rome Statute, which establishes the International Criminal Court, to have ecocide recognized as a crime against humanity. Recognition of the crime of ecocide would open the door to preventive justice through the establishment of environmental and health monitoring mechanisms on a global scale.
"Our basic human right is the right to life, but it would not be worth much if murder were not a crime. Similarly, we must criminalize the most serious damage to nature if we are to protect the right to a clean and healthy environment," Jojo Metha concludes.