In memory of Herman Daly, father of ecological economics 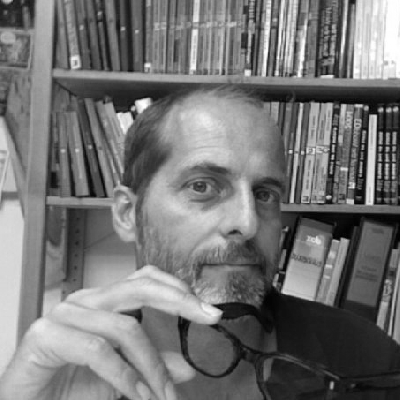 Thus someone defined Herman Daly, who passed away on October 28 at the age of 84.
Whether or not he was the father of ecological economics matters little. What Herman Daly's work represented can also be understood simply by reading what we publish on this site and in the magazine linked to it. The concepts that Daly focused on as early as his first work, Steady State Economy, are at the root of more current elaborations, such as those in which scientists and economists collaborate in the extraordinary earth4all initiative, launched by the Club of Rome.

The legacy of Herman Daly

If we talk about the bioeconomy and the circular economy, about innovation in the relationship between our activities and the ecosystem services that make them possible, much is owed to someone who has defined a field of research in which all these concepts have found nourishment. His studies are at the root of even a renewed debate on de-growth, freed from cumbersome adjectives that have long undermined its credibility and now flowing toward the broader debate on post-growth and welfare economics. The handbook Ecological Economics should be preparatory reading for anyone embarking on a path to university education, whether in economics, engineering or socio-political subjects. Indeed, the necessary cross-disciplinarity with which the study (and practice) of economics must be radically reset emerges in that book.

Daly has exerted enormous influence, and he has done so from “behind the scenes”, remaining less visible – but systematically traceable in the references of many of the most impactful ideas that have emerged in recent years. Listing them would be lengthy, but characters such as Bob Costanza, Tim Jackson, Kate Raworth, Peter Victor, Joan Martinez Alier and so many others have found in the work of the U.S. economist the foundations on which to consolidate their own critiques of the dominant economic system. And on which to envision alternatives.

The relevance of Herman Daly

While we are still here with politicians and the media prattling on about growth as if this were the sole, desirable and above all possible goal for the economy, and with a world of finance that operates as if an endless Brave New World Economics could really exist, the topicality of Daly's thought is striking, for example, for its timely critique of globalization, a phenomenon that today, should there be any need, demonstrates all its fragility and all its negative effects.

Finally, if Renewable Matter exists it is also because someone, still in the 1970s, began to doubt that orienting the entire economic system on the basis of a false premise would work in the long run.
Arguing, as Herman Daly first did, that economics does not exist in the vacuum of its abstractions but within the Earth's ecosystem and is conditioned by its physical limitations explains why many economists still resist this trivial truth: because, as Kate Raworth puts it, it “knocked their obsolete tools and analysis off the throne.”