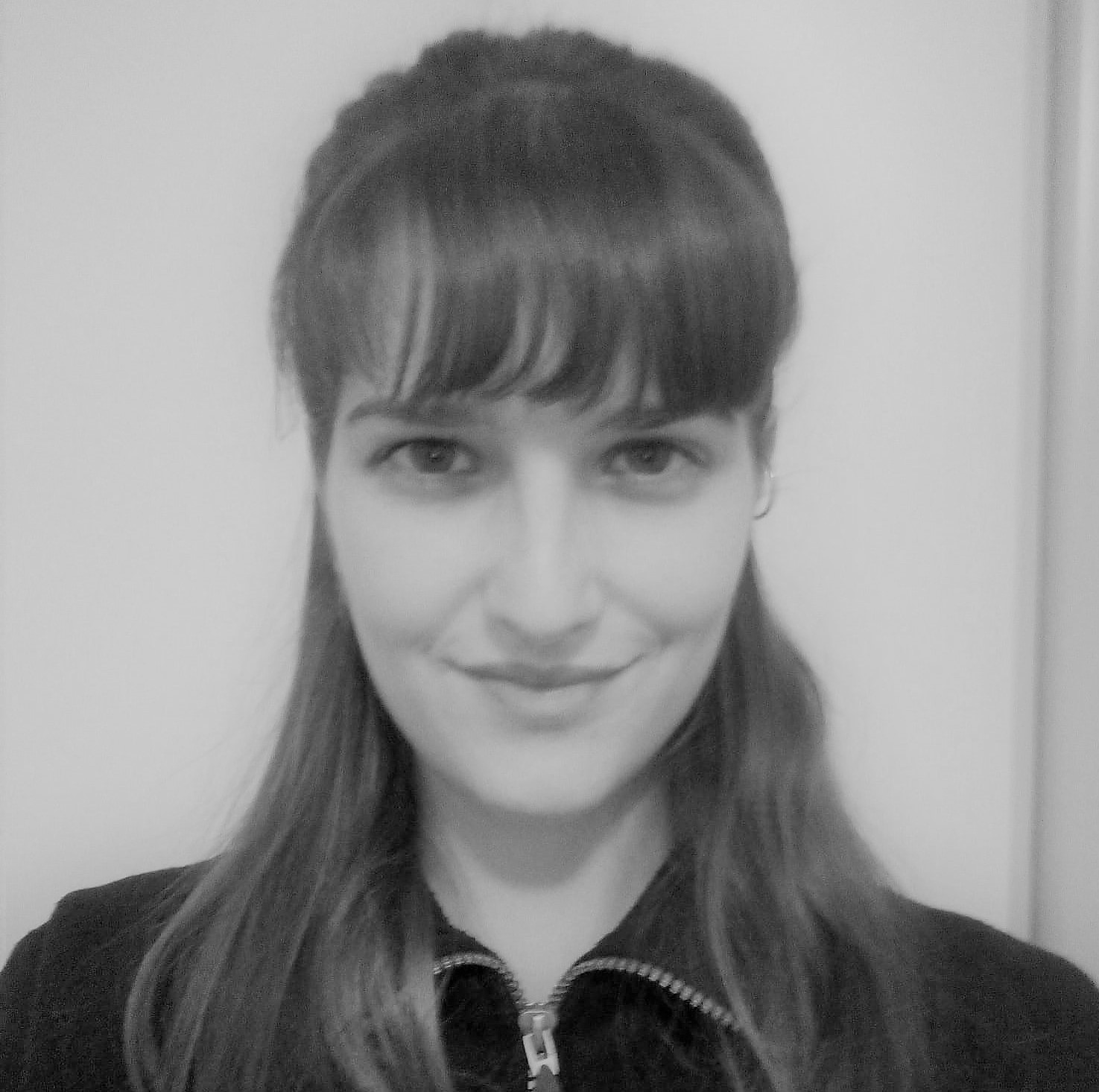 Hydrogen, perhaps the most promising technology in clean energy transition era, is still rarely exploited worldwide. Efforts are being made in order to create concretely hydrogen-based solutions, especially in those sectors in which hydrogen is missing. However, there is a lack in defining clearly the role hydrogen will play in long-term strategies and policies. Hence, industries are not self-confident in making investments: this results in slow spread and progress in the development of hydrogen technologies.

A promising role in decarbonization

Hydrogen technologies – which refer to hydrogen production, storage, distribution and use – could play a central role in the decarbonization process. This is mainly due to hydrogen versatility in both its sources and production methods: the diversity of potential supply sources and, thus, the production processes from which hydrogen could be obtained make it an encouraging energy carrier. In addition to this hydrogen can be widely used in a crescent number of applications, such as transportation, heating or other industrial processes.
It seems to be the perfect solution, in spite of the fact that hydrogen flexibility as energy source is still little exploited. So far, convincing low-carbon hydrogen generation methods do not exist. According to the IEA hydrogen tracking report, “more efforts are needed to: scale up to reduce costs; replace high-carbon with low-carbon hydrogen in current applications; and expand hydrogen use to new applications”.

Hydrogen actual production and use

Hydrogen is one of the most abundant elements on the earth surface as it can be found in water and in organic compounds. Nevertheless, hydrogen can be rarely found in its pure form, H2. Consequently, it must be extracted from its compounds using energy dependent processes. Furthermore, it is important to consider that on the world stage, demand for pure hydrogen has grown more than threefold since 1975 and continues to rise, up to today’s demand being 70 Mt per year. Hydrogen is mostly used for oil refining and chemical production and is currently produced from natural gas reforming and coal gasification resultantly high associated CO2 emissions. The hydrogen so obtained – from processes which imply high amounts of CO2 as by-product – is called high-carbon hydrogen. In this panorama, 6% of global natural gas and 2% of global coal go into hydrogen production, reason why hydrogen production is responsible for around 830 million tonnes of CO2 emissions per year. As reported by IEA report – “The future of hydrogen” – the above-mentioned emissions “equivalent to the CO2 emissions of the United Kingdom and Indonesia combined”.

In order to make hydrogen suitable for playing a central role in the clean energy transition, it is necessary to shift from high-carbon solutions to low-carbon solutions and adopt those technologies in sectors where hydrogen is almost absent, such as the sectors of transportation, construction and power generation.
Nowadays, there are two major routes to produce low-carbon hydrogen: the alternatives are coupling conventional technologies with CCUS – Carbon Capture Use and Storage – or water oxidation via electrolysis. Clearly, the energy water electrolysis needs must be from renewable sources, such solar power and wind.
The first one remains still the main route thanks to the lower costs of production: it produces 0,4 Mt of global hydrogen per year – “three times as much hydrogen as is produced from electrolysers”, according to IEA report “CCUS in Clean Energy Transition”. Thus, it can be calculated that water electrolysis contributes, globally, to about 0,2% of low-carbon hydrogen production, being the total production to 70 Mt, as previously mentioned.

Recently, a group of researchers from UNIST – Ulsan National Institute of Science and Technology in South Korea has developed a new approach for low-carbon hydrogen production based on the use of biomass – in particular, lignin – as electron donator. The study aims the search of new low-carbon hydrogen generation methods that can undergo to electrolysis technical difficulties and, at the same time, use abundant and eco-friendly sources, such as biomasses. The system involves lignin oxidative depolymerization, which is promoted by PMA, phosphomolybdic acid – it functions both as electron mediator and reaction catalyser. More in details, lignin and PMA are put together in an aqueous solution: lignin is oxidized by PMA, which is reduced by lignin. In other words, being PMA a strong acid, it can easily extract electrons from lignin. At this point, the reduced PMA – with 2 electrons more – passes, in turn, the electrons to an anode, which can be virtually any substance on which the oxidation reaction takes place – in this particular case, researchers have used a carbon nanotube paper for its reactivity. The electrons flow from the anode to the cathode generating a current. The final step of the system is the reduction of H+ ions present in the acid solution in molecular hydrogen.
The potential advantages of this solution are mainly five. Firstly, PMAs avoid the use of noble metals as catalysers, which are expensive and limited – and this is one of the limitations of water electrolysis route. Secondly, PMAs can self-regenerated and thus repeatedly used. In addition to this, the required reduction potential is lower than the potential required by the best performing model of water electrolysis. Finally, the process produces value-added by-products, such as vanillin – that can be used in other industrial processes – and provide for a different solution in areas in which water is not that abundant.

The worldwide panorama is quite complex, probably assignable to hydrogen versatility, which makes it harder to analyse and legislate about each possible option. It is nevertheless evident that we are far away from complete decarbonisation of hydrogen production. The future goals should be the promotion of low-carbon transition in the sectors that already use hydrogen and the promotion of based-hydrogen solution in sectors that still do not exploit it.
Every community – upon having analysed its resources and its needs – should pick up from the range of potential sources and processes for hydrogen production the most suitable for the local territory and economy. Consequently, policies and strategies need to be local and to aim promoting international and cross-sectoral cooperation. Moreover, policies and strategies must point to create a market for hydrogen as energy carrier, just like Asiatic government did. In China, Japan and Korea the fuel cell electric vehicle market almost doubled – but hydrogen still counts for 0,5% of new low-carbon vehicle sales. Further steps need to be taken.