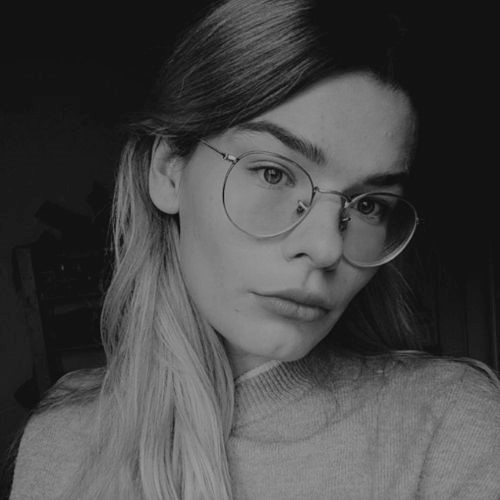 Of all the animal kingdoms, the most diverse group of organisms is undoubtedly the insect kingdom, with over a million species (up to 10 million according to the Royal Entomological Society). As well as playing an essential role in various terrestrial ecosystems, insects are now also used in production processes, playing a key role in fighting food waste, among other things.
This is the case of the black soldier flies, the main character of the Flies4Value project, promoted by the University of Modena and Reggio Emilia and supported by Confconsumatori.

The circular vocation of soldier flies

The black soldier fly is an insect native to the American continent, is found in the neotropical zone, and has spread globally over time. It has also been present in Italy for half a century.
The characteristic that makes soldier flies crucial in the fight against food waste is their dietary regime. The larvae of this insect are in fact saprophagous, i.e., they feed on organic matter, both animal and vegetable, in an advanced state of decomposition.
The Flies4Value project (co-financed by the Emilia Romagna Region through the POR FESR 2014-2020 and the Development and Cohesion Fund) uses this insect to enhance the value of agri-food industry waste and obtain, as a final product, feed for laying hens and other high-quality substances for the agri-food sector.
Dr. Lara Maistrello, Associate Professor of General and Applied Entomology at the University of Modena and Reggio Emilia, who led the working group that developed the research, talked in detail about the project to Materia Rinnovabile.
“This was a transdisciplinary project, as it crossed paths with a wide range of disciplines," explains Maistrello. "The final objective was to demonstrate the feasibility of a process that started from by-products of the Emilia Romagna agri-food chain, both vegetable and dairy ones, to obtain a feed for laying hens. This flour produced from soldier fly larvae would replace part of the protein and lipid composition of the current feed. Indeed, the protein fraction used so far is derived from imported soya beans from Brazil, Argentina, and the United States."

Closing the circle: from agricultural waste to larvae flour

It is a completely circular process. The partner companies - Molini Pivetti, Macè, and Mutti - supplied respectively bran, vegetable waste, and leftovers from tomato production. For the latter, being a seasonal product and essential to obtain the typical pigmentation of egg yolk, it was necessary to identify stabilization technologies to have constant availability of it.
Being a complete project, after having identified an optimal nutrient mix for the larvae and an ideal habitat - that being a tropical insect must be around 27 degrees - it was necessary to determine the best way to suppress insects to maintain most of the nutrients obtained from the scraps. The next step is drying, necessary to produce flour, which is used as a whole in the production of feed.
The final tests to check the quality parameters of the eggs determined that the laying hens, which were fed the flour made with larvae, had the yolk redder than the eggs laid by the control group, fed with the classic feed.
In this process “nothing is thrown away,” continues Maistrello. “We started with the scraps, then the larvae provided us with a product with high added value which is this feed with a natural pigmentation for the yolk. In addition, we also obtained the frass, the biological residues, and the remains of the larvae’s moulting, which we used for other purposes. In fact, it can be employed in agronomy as a fertilizer, for example for the cultivation of lettuce. Trials are also being carried out on beet crops. In any case, this is a product still being defined, but it demonstrates the complete circularity of the project, where nothing is thrown away, but everything is reused."

Circularity between territory and consumers

"We also assessed the territorial vocation," explains Lara Maistrello, "and found that Emilia Romagna is particularly well suited to the potential development of this supply chain, as it is rich in companies that produce food waste and in laying hen farms. Of all the provinces, Piacenza is the most suitable”.
The last step consisted in submitting a questionnaire to 600 consumers. The results were very encouraging: when it was explained that the flour from larvae makes the production process more sustainable and local, many people declared themselves in favour of using this new product.
The project was a great success, as demonstrated by the wide participation in the final conference that took place on the 15th of February 2022 at the Tecnopolo in Reggio Emilia. This is a step towards an increasingly circular agri-food supply chain that wants to imitate nature's processes, where there is no waste and everything is a resource.