Even Leonardo DiCaprio is investing in the circular economy: the launch of the Regeneration.VC fund 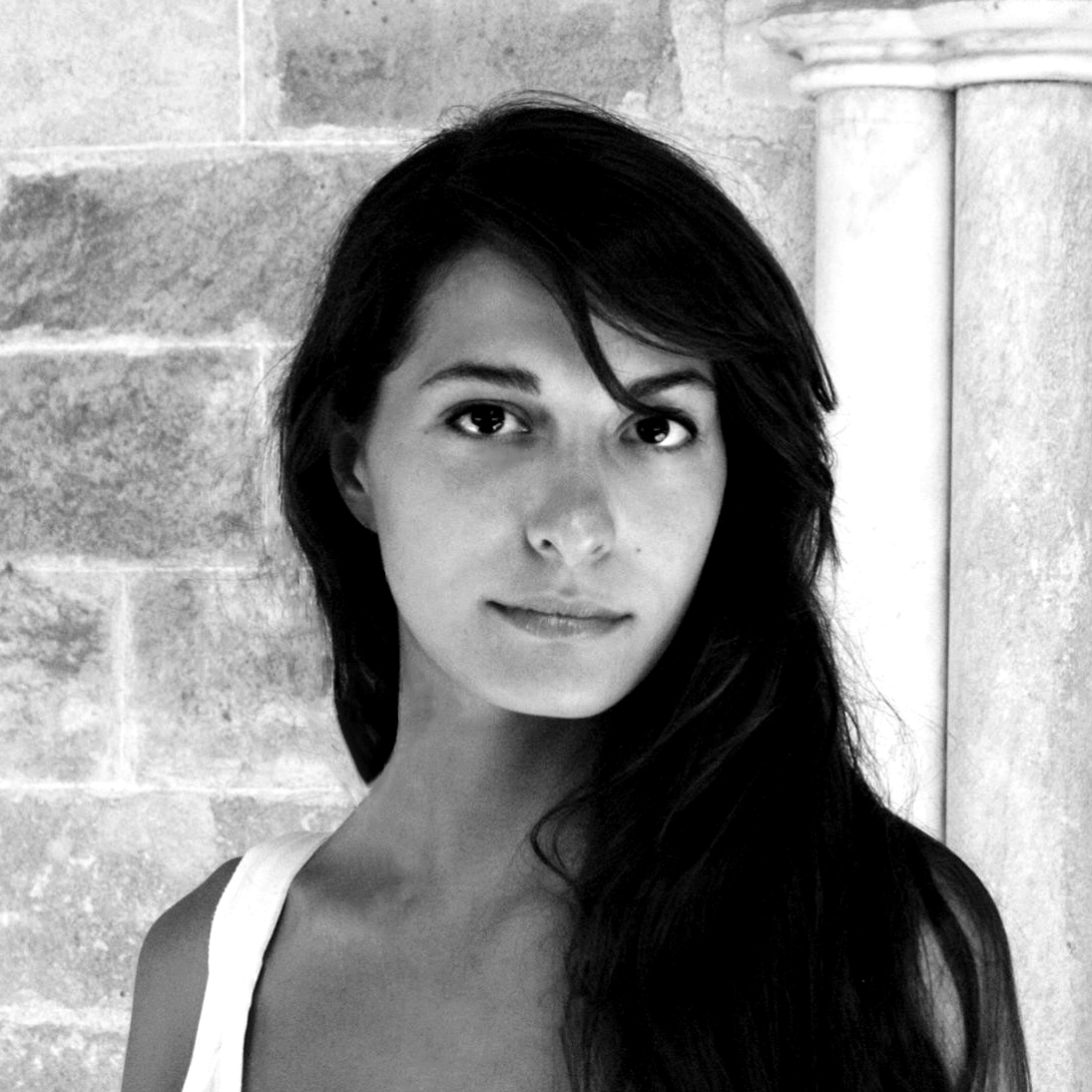 Empower all consumers in the fight to reclaim our planet. This is the motto on the homepage of Regeneration.VC, a new venture capital company that has recently closed a first round of 45 million dollars for the cause. Driven by the principles of the circular and regenerative economy, the company will focus its investments on industries producing consumer goods, supporting them in innovating and tackling climate change.
A star-studded list of investors and strategic advisors believe in the project, including architect and circular economy guru William McDonough and Hollywood star Leonardo DiCaprio. Indeed, the actor's name, devoted to the cause underneath and (above all) far from the spotlight of the Oscars, is the first on the long list of the company's global advisory board, which includes various entrepreneurs, scientists, and cultural leaders.

Circularity and regeneration: two sides of the same coin

Leaving the linear economy behind and moving towards a circular economy is not easy, but in the end, it is no longer a choice. As the name suggests, according to Regeneration.VC, it is the ability to regenerate and reuse the materials of consumption goods that will determine the prosperity of the species and the planet. In fact, the production chain for these types of goods, as well as the consumer supply chain, accounts for 45% of global emissions.
For this reason, the company aims to invest in three major innovation sectors: design (packaging systems and use of materials inspired by natural processes), use (circular brands and products), and reuse (development of new technologies to recover and repurpose materials and products).
The aim is to return biological resources to the ecosystem through regeneration, and to bring technical materials to a subsequent use through circularity, thus eliminating the concept of waste.
For the fund, this means investing in companies that use resources in a sustainable way, i.e. that aim not simply to recycle, but to upcycle, repair, and resell materials. To assess this regenerative and productive potential in each company, the venture capital firm proposes a multifactorial system of quantitative and qualitative analysis based on five macro-themes: ecological footprint, material use and waste production, human impact, toxicity, and greenhouse gas emissions.

From his speech on stage at the Dolby Theatre during Oscar night in 2016, to this week's Twitter clash with President Bolsonaro in defence of the Amazon. It has long been known that Leonardo DiCaprio has been an active supporter of environmental battles - especially climate change - but it is only in the last few years that it has been possible to see him in the role of investor and, as in this case, strategic advisor.
Although the amount invested by the actor has not been disclosed, it is reasonable to assume that it is particularly substantial, since Dan Fishman and Michael Smith - founders of Regeneration.VC - referred to him as "a great investor" and one of the first to join the project after being approached two years ago.
“We need forward-thinking approaches that perform measurably better for our planet. It’s time for people to feel good about their purchases and for businesses to meet that challenge.” - states a note with his signature at the bottom of it on the company's website.
The strategic aspect of the collaboration with DiCaprio, apart from the consultancy, is undoubtedly the influence and ability to act as a media platform for such an innovative fund. And for this good news that would otherwise go unnoticed.

Superworms like styrofoam, and that's great news for plastic recycling