Pros: A retrofitted device that captures polluting particles emitted by diesel generators at the source

Characteristics: The patented ‘Chakr Shields’ technology captures smoke emitted by generators and converts it into a substance that can be used for ink and paints 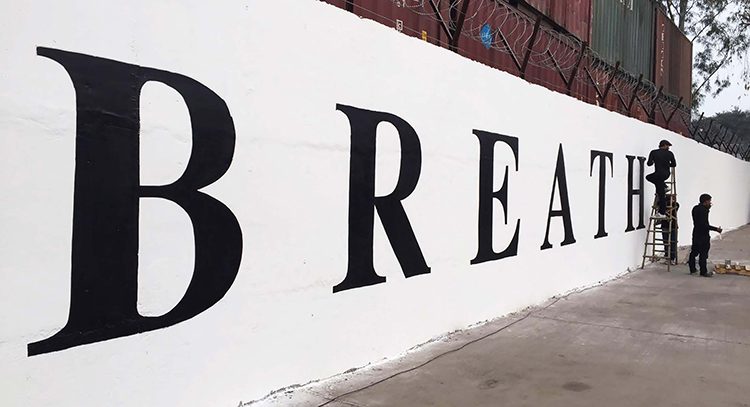 Capturing emissions at the source is essential if air quality in Indian cities is to improve. Currently, pollution levels in urban centres in India are among the highest in the world. As a consequence of this, Chakr Innovation, founded in Delhi, has created the first technology capable of capturing emissions from diesel electricity generators; then using the derived product to make POINK (a portmanteau of pollution and ink).

The hardware technology that is applied to the generators, which is called Chakr Shields (chakr is the Indian word for circle), employs a solvent to “block” 90% of the polluting particles emitted from the exhausts of diesel generators. This patented technology collects, transforms and converts smoke into a substance that can be used for ink and paints, all without causing damage to the engine.

Chakr Shields have been deployed across 60 different sites in the Delhi, Chennai, Bangalore and Hosur regions, and are used by manufacturing companies, residential complexes, teaching institutions, oil companies and many more that unfortunately are still dependent on diesel generators.

POINK is used, for example, to print information on packaging. But this is not its only function. “With the creation of POINK, we have been able to make the problem of air pollution real and tangible for more people. When ‘polluted air’ can be seen and touched, people’s curiosity fosters an important debate about air quality.