Sometimes We Are the Villains 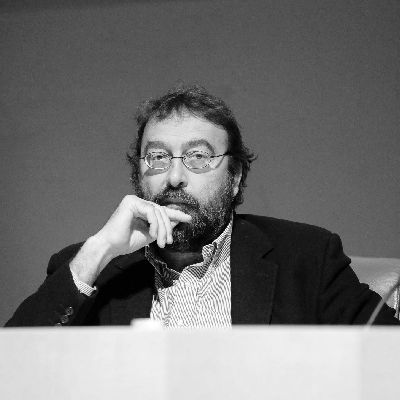 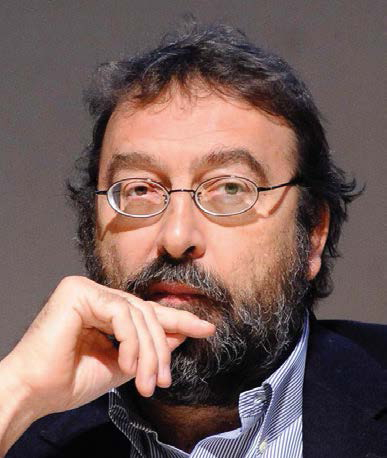 Ever more often, cinema and television tackle environmental issues and, as we have often claimed in this column, the prevalent mode is that of depicting ecological disasters.

However, as illustrated by the recent research conducted at UCLA and published in Futures – “Existential risk due to ecosystem collapse: Nature strikes back” – in the majority of cases the ecological catastrophe, described in a more or less spectacular way and hence of success at the box office, does not stem from issues of denial or ignorance – as is the reality when we talk about real world ecological disasters. On the contrary, we always prefer to blame the disaster on humanity’s greed or the selfishness of a few “bad guys.” A choice, as research and common sense point out, that does not help in the establishment of appropriate countermeasures with which to avert disasters.

The fear of Armageddon is as old as humanity itself. Already in the Mesopotamian epic Gilgamesh, written around 2100 BC, we can find the story of a flood caused by a vindictive god. As it appears, little has changed in over 4,000 years of popular culture, at least as portrayed by Hollywood.

Peter Kareiva and Valerie Carranza, scholars at UCLA’s Institute of the Environment and Sustainability and authors of the research in question, examined catastrophic blockbusters released between 1956 and 2016, excluding those where catastrophes were of divine origin. The first observation is that in most cases the apocalypse is due to alien invasions, genetically modified viruses, artificial intelligence, a global war or some kind of mechanism that makes technology spiral out of control. Only in 10 movies out of those examined – hence 17% – are disasters linked to environmental catastrophes.

In 4 films, the blame is placed on the financial greed of big corporations: in The Chinese Syndrome, Silkwood, Erin Brokovich, and The Lorax, big companies pollute the environment intentionally, so as to make a profit. Six others – Interstellar, The Adventures of the Wilderness Family, Star Trek VI: The Undiscovered Country, Waterworld, The Day After Tomorrow, and Wall-E – present a future where Earth becomes uninhabitable due to short-sighted societies that deliberately refuse to take the necessary precautions needed to avoid an ecological catastrophe. Normally, in these films, the looming disaster is perceived by one of the main characters; but the hero is either ignored or only considered when it is already too late.

What matters, experts say, is that the responsibility for the catastrophe is never attributed to the most plausible culprit: ignorance regarding the ecological risk factors that can cause the very catastrophe. “In Hollywood,” Kareiva and Carranza write, “environmental disasters are always due to individual human failure, they are never the consequence of ignoring the scientific understanding of certain phenomena.” It is no coincidence that none of these films are able to define a possible future based on solid and real environmental science or from a serious understanding of ecological mechanisms.

In a sense, it is not a very serious problem. Films are films, free from the need to respect the rules of the real world. However, they are popular representations of the disaster factor. From this point of view, the interesting element emerging from the study is that “pop” disasters invite real world people to look in the wrong direction when it comes to understanding where the so-called “existential dangers” come from. Furthermore, even if they confirm that climate change is due to human behaviour, it is much easier to blame a few cruel captains of industry rather than for all of to take responsibility for our actions, such as choosing to use a car to go to work rather than public transport or a bicycle.

We are all very aware that serious damage to the environment is caused by certain business or economic policies, or even by criminal actions such as deliberately spilling toxic substances in rivers. However, we find it difficult to grasp that, very often, the risk of ecological catastrophe stems from small individual actions. Or even worse, from “mass ignorance” of the potential consequences of phenomena that are still not completely understood. In short, sometimes, we are the “villain,” us and our inability to understand the reality we live in.